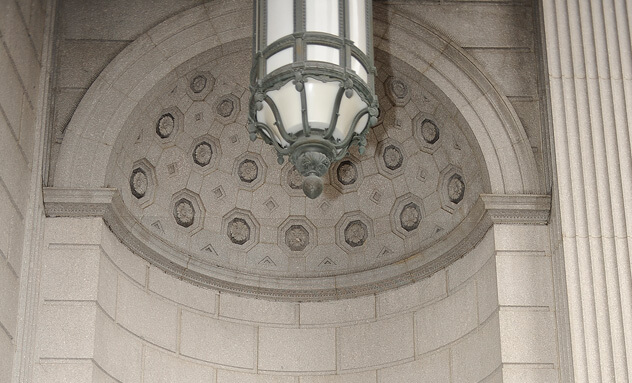 The justified outrage directed towards actual sexual predators underscores the enormous consequences for students accused of sexual assault. After a mere showing that a student is “probably guilty,” a school can impose a number of severe penalties including expulsion. Despite this low standard of proof the academic disciplinary process curtails a student’s ability to defend himself in a number of significant ways. It is clear that schools have too often found the easier path is to simply find a student guilty of an assault.

In light of these realities, students accused of such crimes need an experienced and aggressive attorney to even the playing field. Further, distinct from any academic disciplinary proceeding, a criminal prosecution is always a potentiality for an accused. Every student therefore, must be acutely aware of, and educated about, a school’s disciplinary process and the criminal justice system. Krutoy Law advises students of their liabilities in each of these arenas and mitigates their risk of negative outcomes.

Representing victims of sexual assault in school and colleges

Sexual assaults that occur on campus can pose complicated issues for victims. The victim is likely to know the assailant and quite often has socialized with that person in the past. These relationships inevitably prompt unwarranted feelings of self-blame. The mere fact of a prior relationship does not, and should not, preclude the successful adjudication of a case involving sexual assault.

Survivors of sexual assault are entitled to an independent and experienced lawyer to assess and advise them as to realistic avenues of recourse in both the academic and criminal justice settings. These decisions are difficult to make, involve multiple factors, and Krutoy Law provides expert counsel to those who find themselves in this difficult situation.